By the 1950s it was used by the foreman on Burtt’s farm, including Frank King and Mr Hooton.

In 1953 the barn was used for the village Coronation party.  By the 1960s there were greenhouses and beehives on the land behind the house. 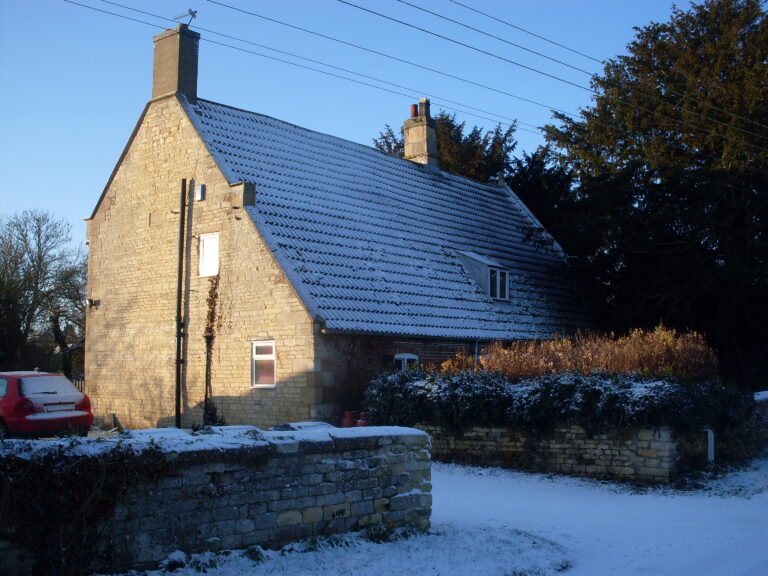